Penalties for Breach of Amateur Status

In relation to the Union’s Amateur Status, Clubs can and will be held liable for the actions of their players, members, coaches, managers, committee members, officials, supporters, spectators, sponsors, and any other person associated with the Club.

If a Club, and/or any of its players, members, coaches, managers, committee members, officials, supporters, spectators, sponsors, or any other person associated with the Club, is found by the Integrity Committee to have breached the conditions relating to Amateur Status, the penalty to be imposed shall be determined by the Integrity Committee, or in the case of suspension or expulsion of a Club, by the Board.

Such penalty may comprise any or all of the following:-

2. In relation to an individual –

Provided that, if a club or individual voluntarily admits that it or he has breached such conditions, the Integrity Committee or Board may, in their discretion, determine that no penalty be imposed. 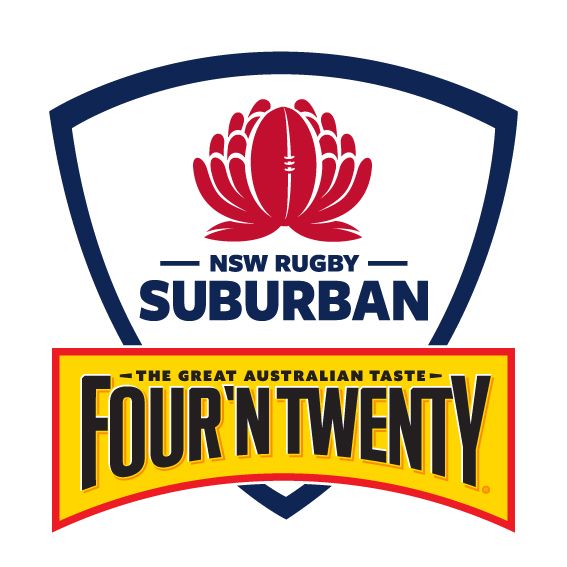 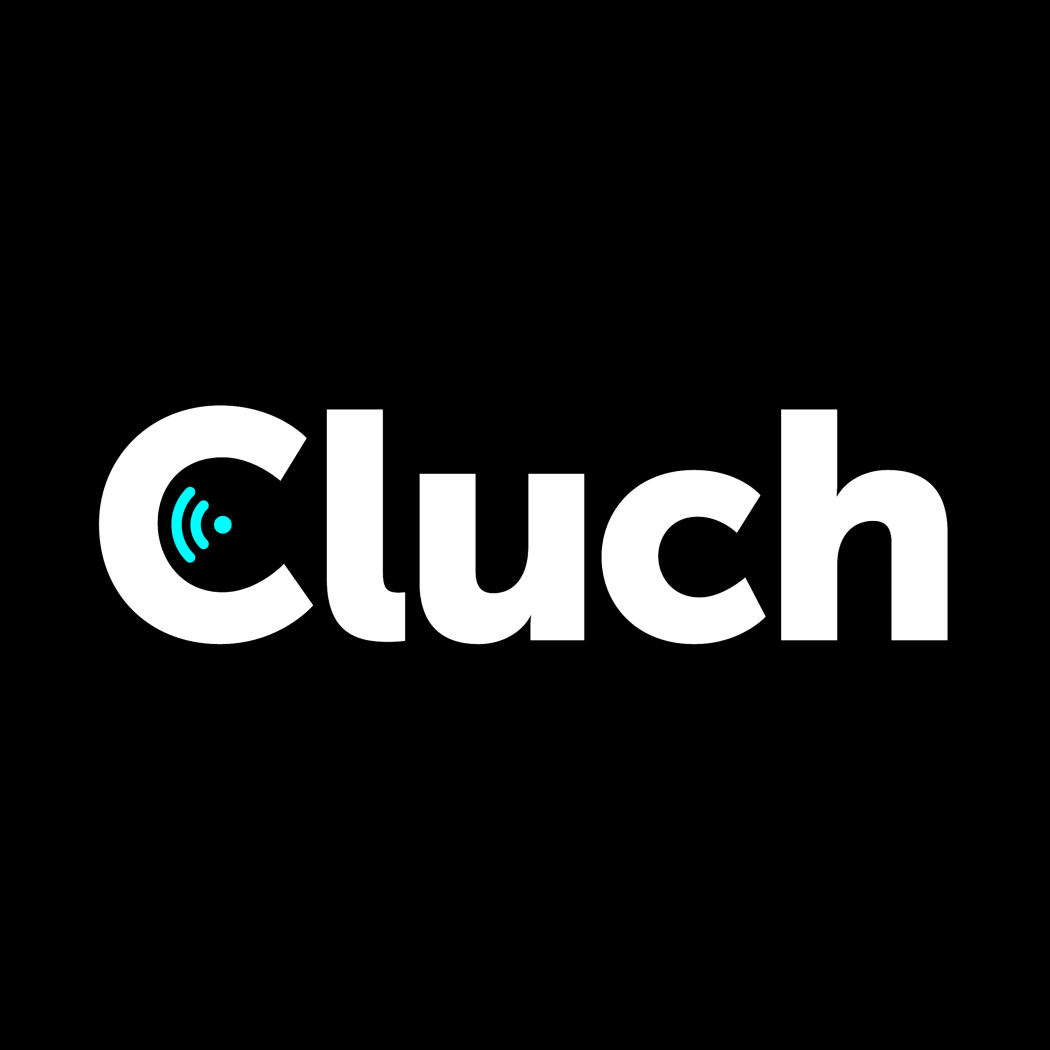 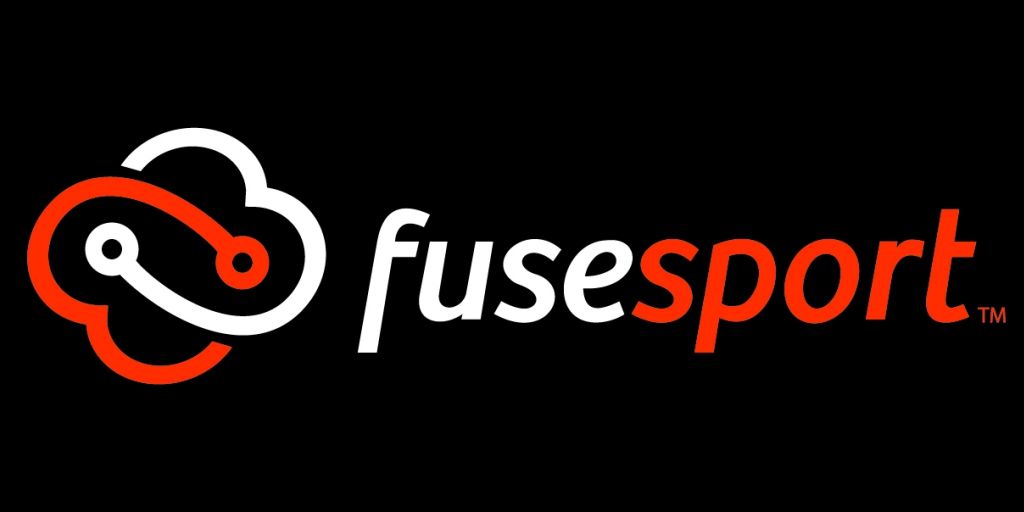 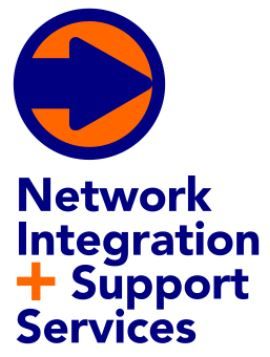