Petersham Rugby has broken a 43 year drought, winning the club's first Kentwell Cup premiership since 1974 after today defeating Drummoyne 38-30 in a thrilling finish to a long, hot day of Division One grand finals at T G Millner Field.

The famous old club did not have it all their own way though, with Waverley blitzing Petersham in the second grade Grand Final to run out convincing winners of the Burke Cup.

The Shammies grabbed their first bit of silverware of the day in the Barbour Cup Colts Grand Final, edging out Mosman 20-14, and besting their 2016 runners-up status in this important age group.

Drummoyne missed out on the big one, but did not leave the ground empty handed, winning the Whiddon Cup in the third grade clash, also against Petersham.

Knox RFC's only grand final appearance wasn't wasted, with a tight win against Mosman kicking off the day in the 9am "breakfast club" Judd Cup premiership decider. 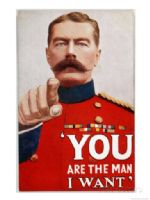 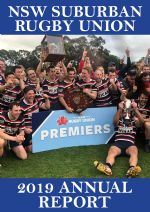 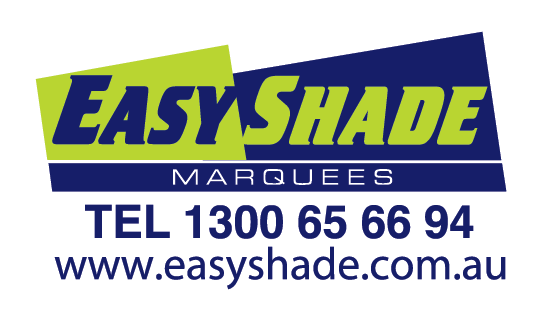 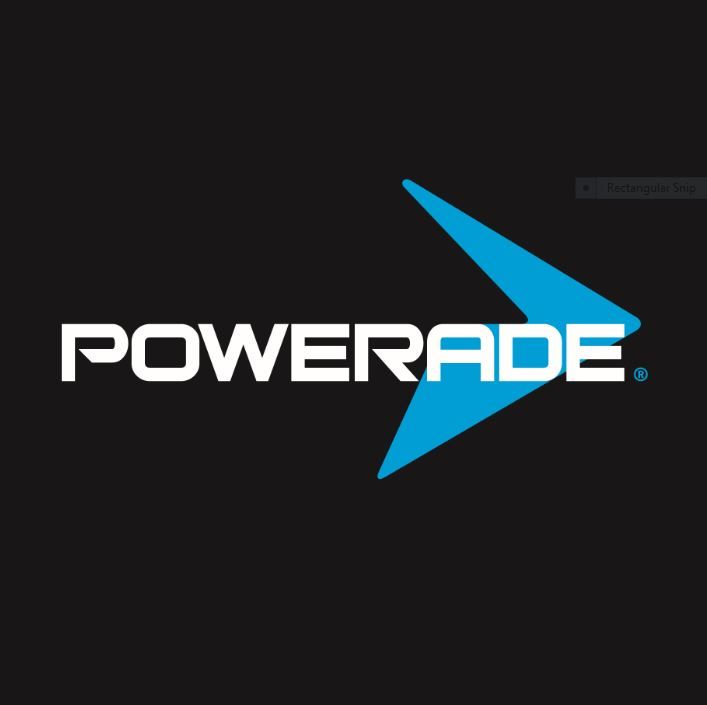